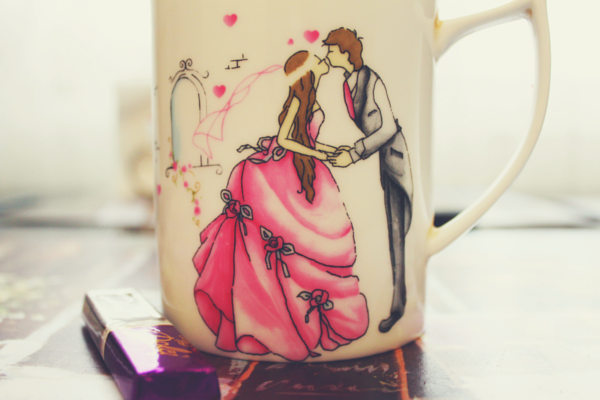 Romantic movies and books have been all along our childhood. From Disney movies, passing through Dirty Dancing to the latest sagas of extreme love such as Twilight, movies have always pictured, drama included, how romantic idealism could be.

However, do they portray a realistic view of romanticism or on the contrary do they picture us an unhealthy love based on unrealistic aims ?

The dramatic hero vs. the worthwhile partner.

Bad boys in films have always been the starting point of a tumultuous love story. Dany and Sandy in Grease, Johny and Frances in Dirty Dancing, etc. Rebellious and carefree men that after drama and difficulties finally show their unconditional love.

Drama, action, risk and conflict are better stories for movies than sweetness, friendship companionship and honesty. But, is it the first type of person or the second type of person we would like as a partner ?

Before starting a new relationship or even contemplating starting the adventure of the search of love, it is very important to thoroughly think about the kind of relationship and ultimately the kind of person you would like to be with.

Nowadays, dating sites offer a wild variety of options to meet different types of people. Despite the chances having been increased, lots of people tend to struggle in their relationship because their dreams conflict with their more realistic wishes.

Are you after a dramatic hero ? A love story like in the movies in which love becomes almost obsessive and the couple has to go through hardships before being able to « live happily ever after ».

Romantic dreams (heavily influenced by movies) have a bigger impact in our day to day life than we might think. The strongest impact happens when our romantic ideal pushed us to choose a kind of person, to be attracted to a type of lover that turns out to be completely the contrary of what our hearts need.

Generally speaking people look for friendship, company, honesty and respect. From there people’s wishes may vary from the adventure to the seriousness, but people looking for love are not usually really looking for hardship and drama for an eventual love story end.

It has been proven that alcohol and cigarette consumption in films have a strong impact on their views and their habits.

In the same way, romance and love habits in films tend to impress the wrong message to the viewers.

Do you think you might have an unrealistic approach to love ? 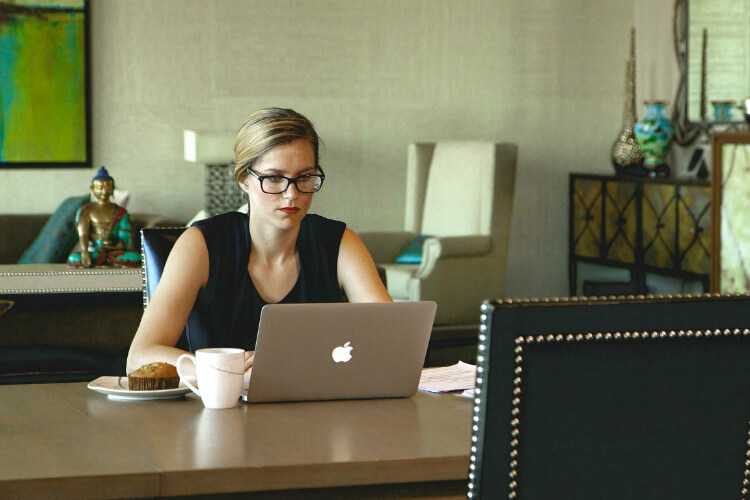 How to flirt with a man online 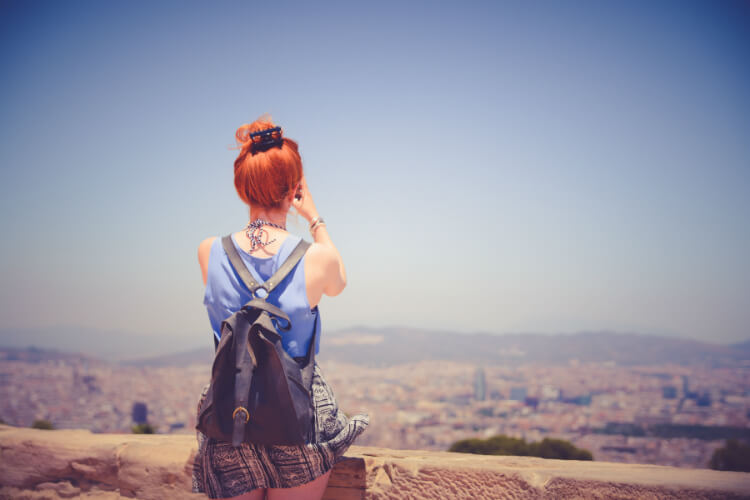 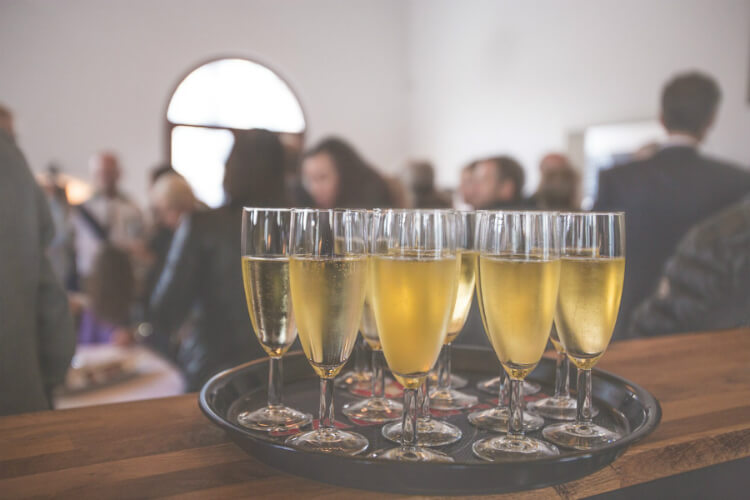 Party events for singles in Toronto 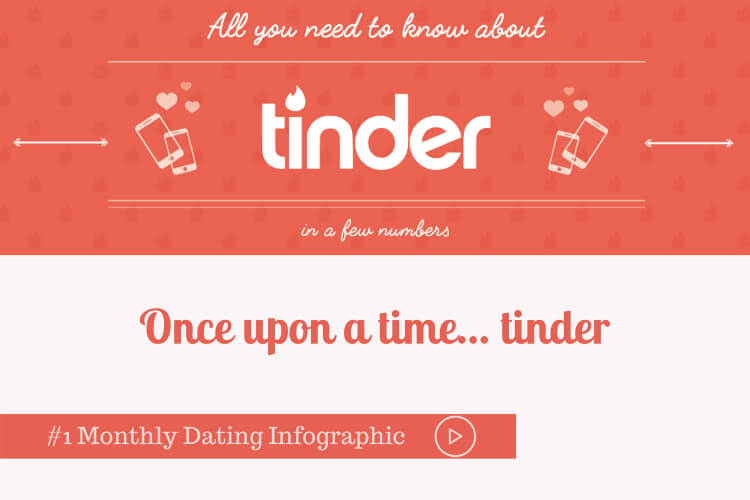 #Video – The unstoppable rise of Tinder 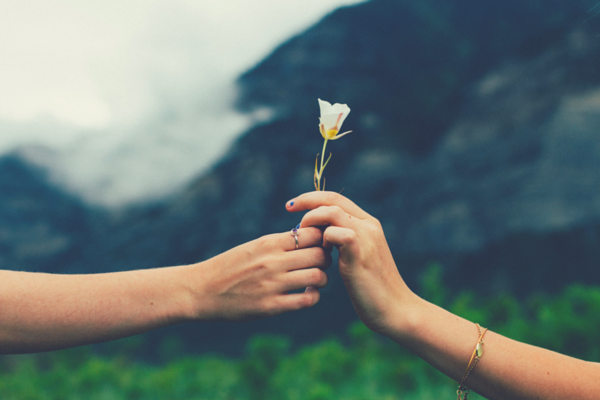 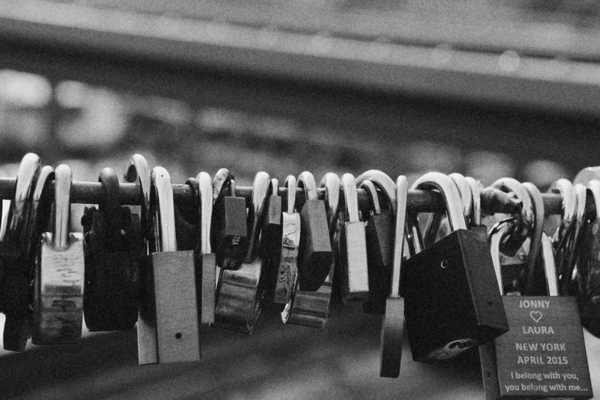 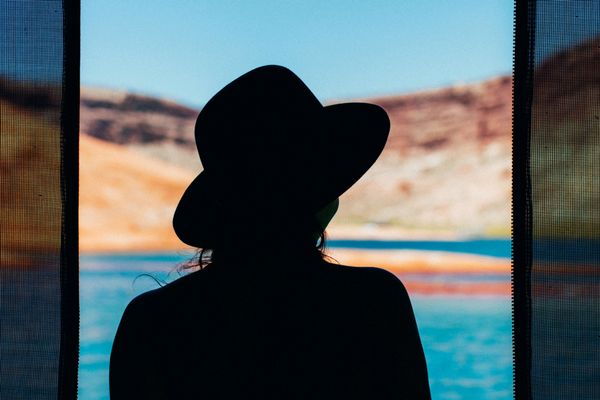 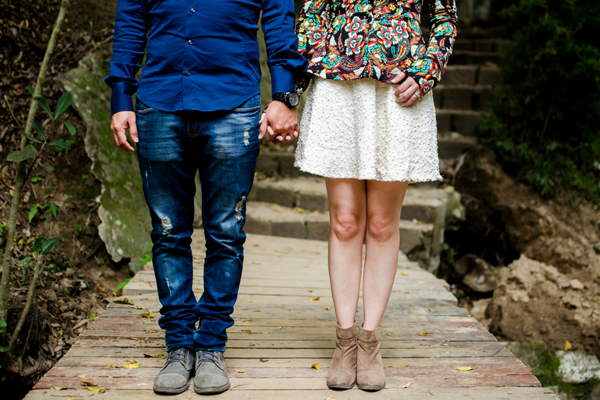 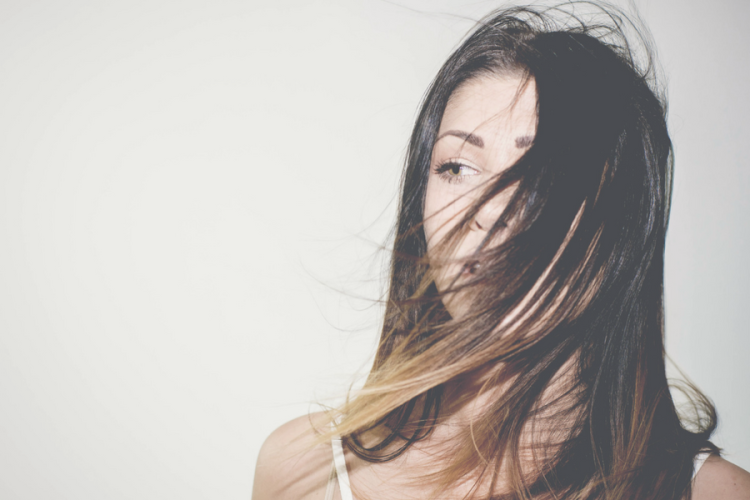 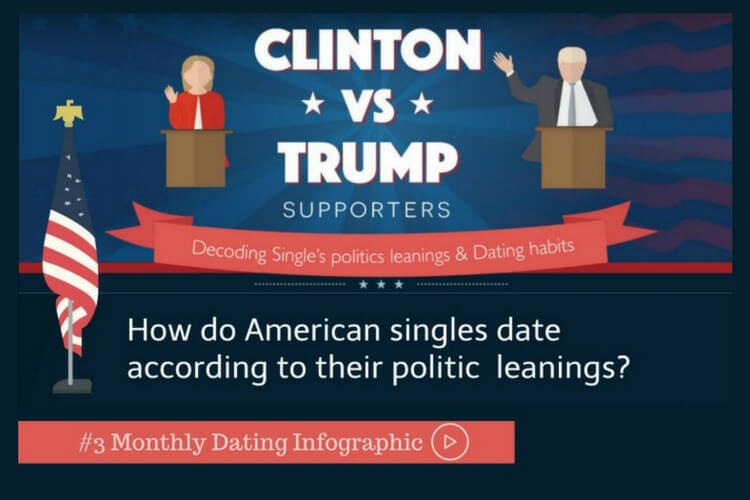